Lessons Leaned from My Trip to Brazil

I had the fortune to visit Brazil this year. This post is about my lessons learned during that trip.

In many countries including the U.S., the hot water in the shower room is from a big tank heated by gas or electricity. In China, many of these tanks are powered by solar energy. In Brazil, the shower water is getting heated when it runs through the shower head, which is powered by electricity. If you have done some physics in middle school, this probably sounds scary. Some people called this suicide shower and even offered some tips about how to survive it. I had the same first impression after hearing about this. Then my mind immediately turned to a different aspect, which is most likely due to my Permanent Head Damage (PhD) in load forecasting.

The power consumed by an electric shower head is about 2.5 kW to 5 kW. Notice that this is in the same range as the peak demand of a household without electric shower heads. An apartment is close to the low end (2.5 kW), while a single family house is close to the high end (5 kW). In other words, when someone is taking shower, the household demand can be easily doubled in seconds. People usually take the shower in the evening, when the "nominal" peak occurs. Therefore, the demand of the entire residential community will jump up significantly (less than double because people don't take shower at exactly the same time) for a few hours. This leads to a relatively low load factor for the community, which would require relatively high investment in the infrastructure. Since the electric shower head has a very high penetration in Brazil, the country as a whole is having the same issue.

Of course there are also benefits from this technology. A quantifiable benefit is that water does not need to be heated all the time like what those water heaters do. A qualitative one can be the convenience brought to the people - one does not have to wait for a few seconds of cold water running through the pipe. I wonder if anyone has done any cost-benefit analysis about this technology before deploying these shower heads nationally. 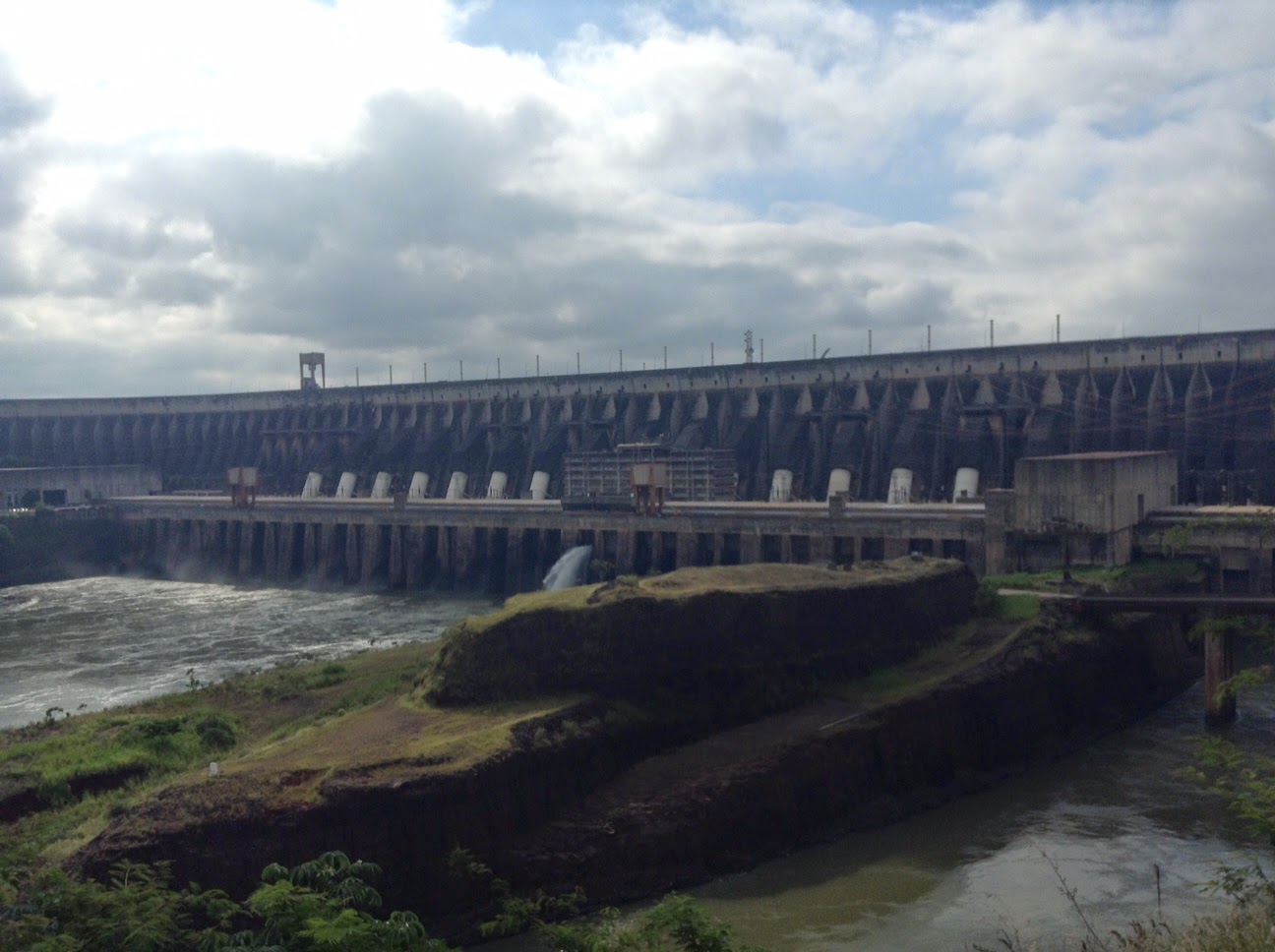 Now let's get back to forecasting. Although there are thousands of papers in the demand, price and wind power forecasting literature every year, few papers are on hydro power forecasting. Why? Here are my thoughts, and I welcome critiques. There is no business need for hydropower forecasting, where I mean conventional hydro power, not small hydro projects that have no reservoirs. Hydropower is highly dispatchable. The operators will match the demand with hydropower instead of cutting the demand to accommodate hydro generation. Therefore, hydro generation is highly driven by schedule, which is determined by the demand. This is also why we don't see papers on generation forecasting for gas plants - there is no business need. On the other hand, we do need to forecast the long term hydropower supply, which is mainly driven by rainfall. This is then become a meteorological forecasting problem to figure out the rainfall in the long term.

3. Three more miscellaneous lessons that have nothing to do with forecasting

Brazilian grill is so good. I mean the real Brazilian grill in Brazil, not the ones in the US. Apparently Americans have americanized Brazilian Grill in the same way as they have screwed up Chinese food.

Plan the trip with local attractions in mind. The conference was held at Foz du Iguacu. I didn't even get a chance to see the falls due to my tight schedule. Fortunately I visited Itaipu this time.
Labels: fundamentals, travel
Email ThisBlogThis!Share to TwitterShare to FacebookShare to Pinterest